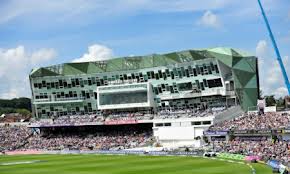 Watch Yorkshire in 2013 with the East Riding Cricket Society!

We are delighted to offer our members the opportunity to enjoy a day at Headingley Carnegie Stadium this summer. As a member of Yorkshire CCC's innovative Club Yorkshire we will have a number of ticket vouchers to distribute: 50 valid for any LV=CC, CB40 or FLt20 match at Headingley (except the Roses FLt20 and the knock-out stages of the CB40 or FLt20 competitions) and 25 valid for the CB40 clash with Gloucs on Sunday 2 June.

Vouchers will be available to ERCS members on a first-come, first-served basis in return for a minimum £5 donation to the society - initially at the rate of one voucher per member.

Don't miss our last meeting of the year on Wednesday 13 March with author and journalist David Warner for the earliest opportunity to reserve yours.

Postal applications are also welcome from those unable to attend. Just send your cheque, SAE and details of your first and, if applicable, second choice of ticket to the East Riding Cricket Society, 28 Norwood Grove, Beverley HU17 9HS. Last date for applications 31 March 2013.

Any remaining tickets will be offered to members by postal application without limit on numbers.
Posted by East Riding Cricket Society at 15:20 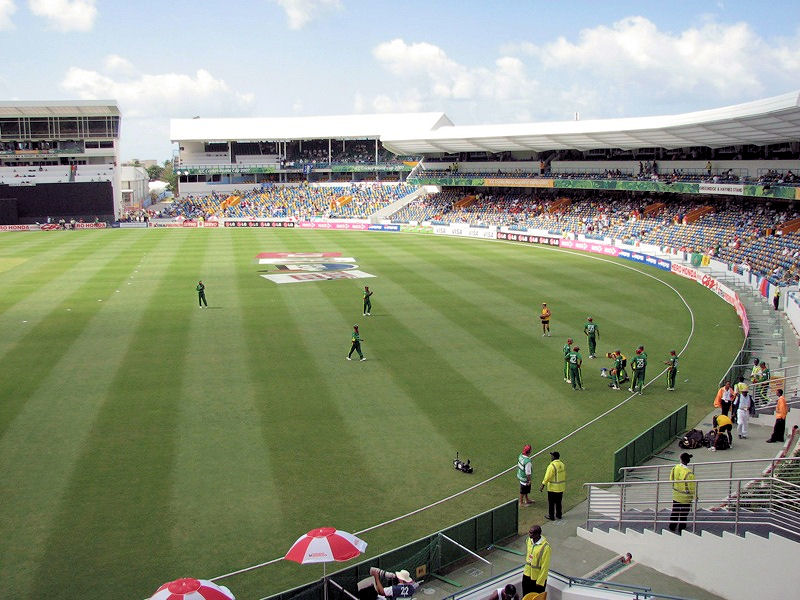 After a launch at the Jorvik Centre in York, the newly renamed Yorkshire Vikings announced their squad for the pre-season fortnight in Barbados, including youngsters Ben Coad, Jack Leaning, Alex Lees, William Rhodes and Lewis Stabler. The team flies on Monday 11 March, playing its first T20 against Hampshire at Bridgetown's Kensington Oval (right) on Saturday 16 March. 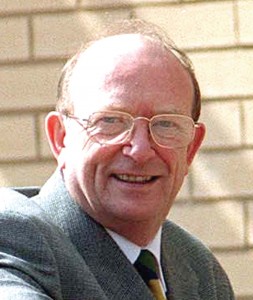 Our March speaker will be journalist and author David 'Plum' Warner. The former cricket correspondent of the Bradford Telegraph and Argus, David has been reporting on the ups and downs of Yorkshire cricket since 1975, and now writes daily reports for the Press Association as well as end-of-season reviews for Wisden. Yorkshire supporters will also know him as editor of the YCCC Yearbook and most recently as author of the bestselling hardback The Sweetest Rose: 150 Years of Yorkshire County Cricket Club, 1863-2013.

In his foreword to the book, CricInfo's UK editor David Hopps describes the challenge of writing a history of Yorkshire as 'a task that demand meticulous research, a dogged perseverance and above all a high level of integrity. David Warner is well equipped on all three counts.' 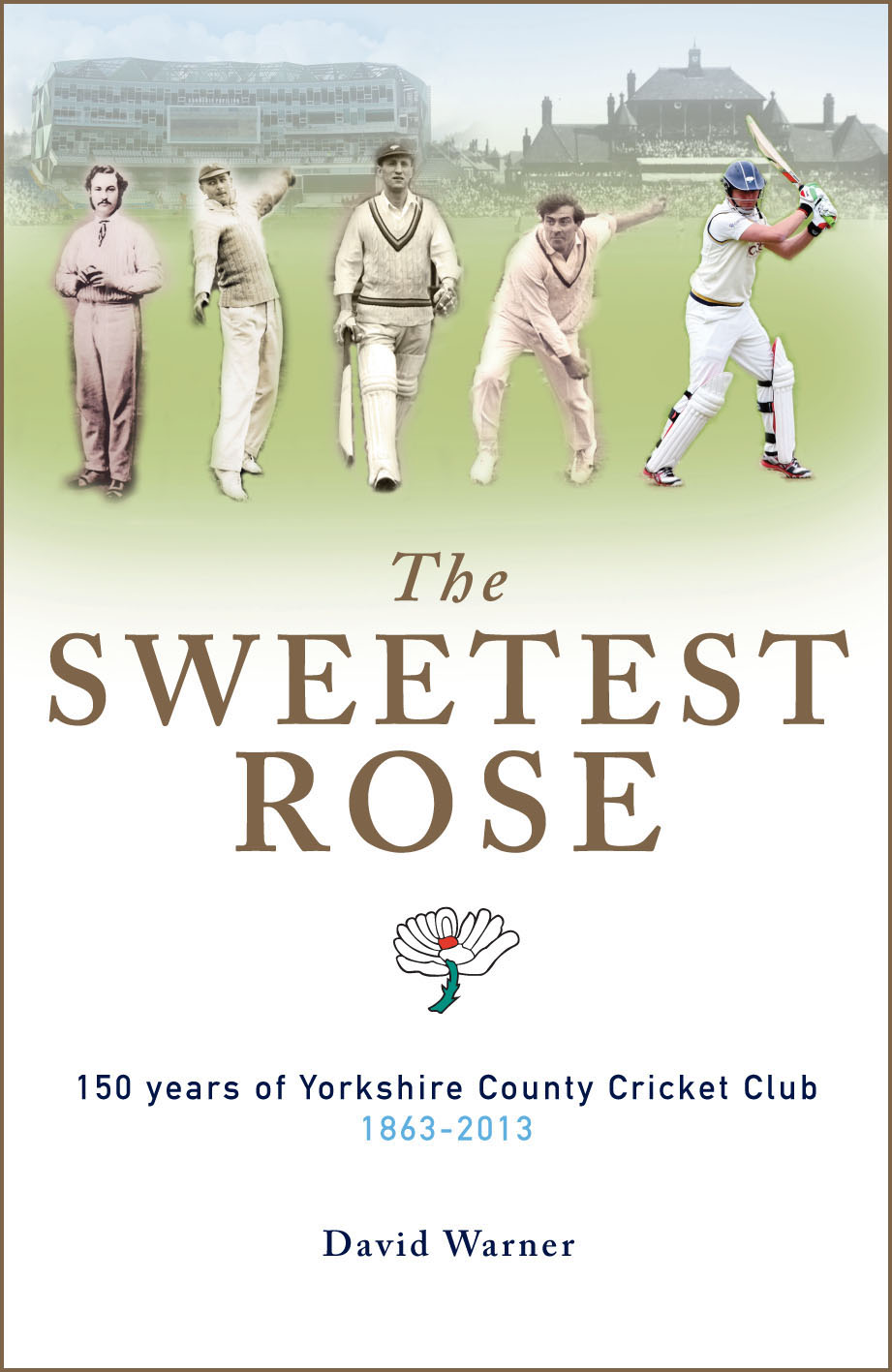 Much of the modern material is drawn from David's own collection of cuttings - some ninety volumes collected throughout his career. "Over forty years now," admits David in an interview with Cricket Yorkshire's John Fuller, "I've probably covered more county cricket than anyone else in the country."

David is now looking forward - perhaps to another book and certainly to reporting on Yorkshire's return to the First Division in 2013. He's never short of an opinion or two, so come along and hear what he has to say on Yorkshire's past, present and future.

David will be speaking on Wednesday 13th March at Humberside Police Sports Club, Inglemire Lane, Hull, HU6 8LE. 7.30 for 7.45pm.
The research process was two-fold; Warner’s own collection of reference library on Yorkshire county cricket including biographies and statistics then from 1975 onwards, his own knowledge and cuttings. In a moment of unassuming frankness, David admits: “Over forty years now, I would say I’ve probably covered more county cricket than anyone else in the country.”
- See more at: http://www.cricketyorkshire.com/sweetest-rose/#sthash.vNLK7ltb.dpuf
Posted by East Riding Cricket Society at 14:38

Follow this link to take advantage of Cricket Yorkshire's exclusive Wisden offer - the 150th anniversary 2013 edition at the Amazon-beating price of £28, post free in the UK. And talking Wisden - why not check out the latest edition of the free Wisden Extra or the new subscription quarterly The Nightwatchman, which opens with a moving article on Hedley Verity in Sicily.


Elsewhere Cricket Yorkshire pays extensive tribute to Anthony McGrath. Congratulations go to Iain Wardlaw, about to play his first International T20 for Scotland against Afghanistan, and to Yorkshire Executive Chairman Colin Graves, nominated to serve a three-year term as the ECB's Deputy Chairman.

Andy Flower warns against Root hype, Gary Ballance reflects on a productive winter, while Moin Ashraf can be seen making his 2010 video debut and talking Yorkshire, Dickie Bird and personal success in 2013.
Posted by East Riding Cricket Society at 13:00